Does my goldfish need a heater? Find out in our in-depth guide.

Although goldfish can survive in cooler water, it is not optimal for their comfort and stress levels to endure cooler temperatures every day. Kenneth Wingerter, an advanced aquarist from PetMD, suggests a heater set to around 68°F ensures temperature stability in their tank, especially if it is small. Keeping your fish in a larger tank will also promote temperature stability due to the larger volume of water.

I wondered what else you might need to consider when you have a pet goldfish? Read on to learn more about pet goldfish’s filtration and feeding requirements.

What Are the Best Heaters for A Goldfish Tank?

With various fish tank heaters, it may be challenging to know which one is appropriate for your tank.

Why Shouldn’t I Keep My Goldfish in A Bowl?

PetMD suggests that bowls are unsuitable for any sort of aquatic pet, including goldfish. It is best to allow your goldfish room to grow and space to swim, and generally, a bowl is too small for this.

What Is a Goldfish’s Natural Habitat?

According to the Animals Network, although your goldfish was likely bred in a pet store, its wild ancestors would have come initially from the freshwaters of northern Asia. They would have lived in slow-moving, murky water with low oxygen levels and plenty of vegetation hence, why they have so easily adapted to artificial ponds.

What Tank Size Do I Need for My Goldfish?

According to PetMD, you should start with a tank containing 20 gallons of water for every goldfish in the tank, although you will probably have to increase this size because some goldfish will grow to be over a foot in length. In addition to space, a larger tank also reduces cleaning frequency requirements and allows for the installation of water filtration systems.

Do I Need a Water Filter in My Goldfish Tank?

If you own a goldfish, it is recommended that you have a water filter in its tank, according to PetMD. Goldfish produce quite a large amount of waste, and this waste breaks down through microbial processes and eventually becomes ammonia. This environment would become toxic to your goldfish and other aquatic pets in the tank. A slightly alkaline environment with a pH between 7.0 and 7.4 is best.

What Are the Best Filters for A Fish Tank?

In addition to regular tank cleaning, you should have a powerful water filtration system installed. 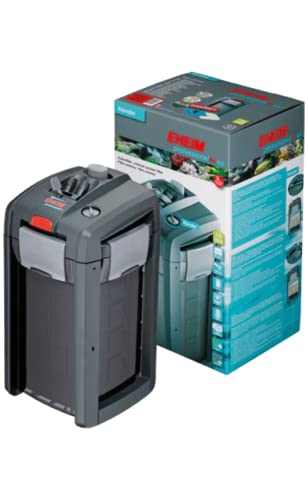 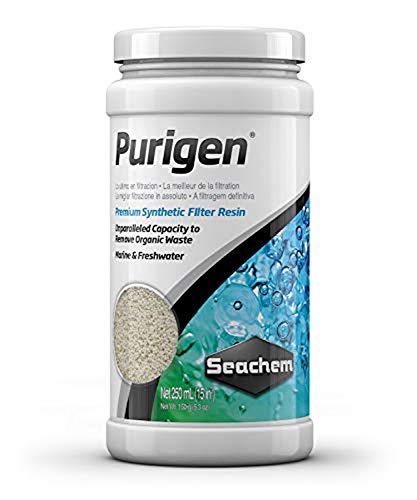 Can I Decorate My Goldfish Tank?

According to Wingerter from PetMD, adding some decorations to your fish tank is terrific. He suggests using Pea Gravel instead of finer sand or gravel to minimize how much your goldfish ingests.

Artificial plants and other objects can be used, but they should be kept to a minimum to allow ample swimming space. Consider whether or not your fish may become trapped in an object before adding it to the tank. Live plants can be used cautiously, as your goldfish will likely eat most of them.

How Do I Feed My Goldfish?

PetMD recommends feeding your goldfish high-carb protein foods and choosing high-quality foods designed for goldfish. Wingerter warns against overfeeding your goldfish because they can harm themselves by overeating, and he suggests feeding them once or twice a day. The amount you put in the tank should only take 2-3 minutes to be consumed entirely.

Because fish are omnivorous, they will eat both plants and meat. Some people will also give their fish snacks such as bloodworms, brine shrimp, peas, or leafy vegetables.

Finally, it is recommended that you should pre-soak any flakey food to allow it to sink into the water. When fish eat food floating on the surface, they often gulp in the air, upsetting their swim bladder and causing them to flow upside down. Fill a cup with some tank water, swirl it around with some fish flakes, leave it for a minute or two, and then pour the contents into the tank.

How Many Goldfish Should I Have in One Tank?

Goldfish are known for being docile, peaceful creatures. They tolerate and may even enjoy being in each other’s company and generally live in groups called schools. However, it is essential to remember only to add one fish for every 20 gallons of water. This benefits the fish, but it reduces the cleaning requirements for you.

PetMD tells us to start with one fish and then slowly add one fish at a time to the community. This careful stocking allows you to carefully monitor the fish tank to see if you need to make any adjustments to the filtration system.

How Do I Choose a Suitable Goldfish?

First of all, consider the kind of goldfish you are purchasing and determine whether it is compatible with the other fish in your tank. Although they may live peacefully, some may have character traits that naturally allow them to outcompete others for food, causing some to starve. For instance, Moors, Celestials, and Water Bubble Eyes all have poor eyesight, causing slower feeders.

Another consideration is the overall health of your new fish, and the last thing you want is to introduce a diseased fish to your stock. Be sure to carefully observe the fish for signs such as activity, swimming pattern, fin conditions, lesions or bumps, and breathing rate.

Dwarf Shrimp are a type of freshwater shrimp that are popular in aquariums. They are easy to care for and can live in various conditions. This article will answer some frequently asked questions...

Continue Reading
link to Can Two Female Bettas Live Together? Find out Now!

Bettas are a type of fish known for being aggressive toward other fish. However, there are some circumstances where two female bettas can live together. Do Female Bettas Fight? Female bettas...