Gourami fish and betta fish both belong to the group of labyrinth fish. Labyrinth fish can live in low oxygen water.

Even though Betta and Dwarf Gouramis both belong to the group of labyrinth fish, they look very different and can not live together.

Bettas are territorial and do well on their own, while dwarf gouramis are more docile and would probably get bullied by bettas. Keep reading to find out which tropical fish are the best tank mates for bettas and dwarf gouramis.

Which fish can live with bettas?

Bettas can live with other fish but not with other betta fish. Especially male Betta will fight other male Betta, often till one is dead. It is no coincidence they are also called Siamese fighting fish. Betta are an aggressive fish towards other bettas and other colorful fish they see as competition. Bettas are very territorial but docile to those fish it doesn’t consider a rival.

They do best with other fish that have small fins. Large finned fish with bright colors will cause the Betta to attack.

Female bettas can live together in a “sorority” in a large tank that is at least ten gallons. They should, however, be watched as sometimes one may become aggressive, and you will have to move it to an aquarium by herself. 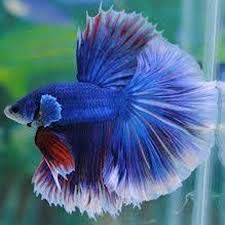 Male betta and female betta who have just mated will need to be separated soon after. The male will chase the female away from the eggs that have been laid in a bubble nest, and if the female does stay around the eggs, it will only be a matter of time before she begins to eat them.

You can also have a betta in an aquarium by itself. The size of the aquarium should be at least 2 gallons and have plenty of plants and hiding places.

It’s essential to make sure you never put an aggressive fish with a betta.

Which fish can live with dwarf gouramis?

Gouramis are easygoing fish, for the most part. Female Gourami are okay to live together because they do not become aggressive. However, male Gourami can become territorial when it’s breeding time. Here are some good tank mates. 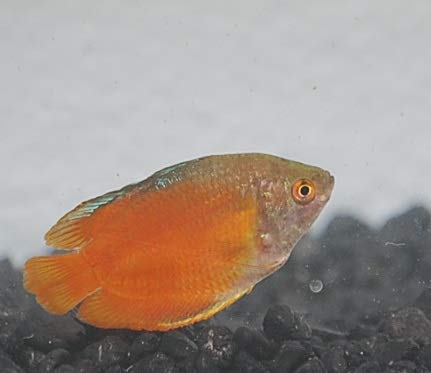 Can bettas or dwarf gouramis be in a tank by themselves?

Bettas can be in a tank alone, and they are perfectly fine to live by themselves. Some people think they might be lonely living alone, but if they are given a big enough aquarium with many plants, they will be happy, and if not, they will get bored.

Dwarf gouramis will need to be kept with other freshwater fish, or they will hide in their tank and get lonely, and they could also get stressed. They are considered social fish and need to be a part of a pair. On the other hand, some say that they will not be lonely alone and will be fine.

It would be best not to pair them with an aggressive fish; that would be a bad idea. The Betta can be fierce, so they are not recommended to go to the same aquarium with Gourami.